How do we travel to South Africa this time

A short summary of the adventures of Marcel and Charlot

Shall we go with KLM? Or Air France? Or will it be South African Airways this time? Or shall we do it ourselves, flying? We do have an empty hangar in Zandspruit, we do have two aircraft in Europe and we do want to fly a lot in South Africa. Yes! Let’s do it ourselves! Let’s take our aircraft to their new home!

It was quite an adventure, I must say. Beautiful landscapes, big differences in culture as well in climate, the latter both meteorological, political as well as religious. 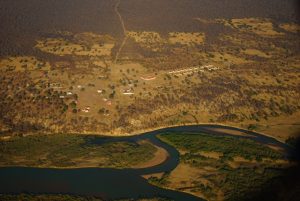 We have flown over 20 different countries, landed in 13 of them; we used 5 different languages, 9 different currencies.

Most countries required us to ask for an overfly- and landing permit to be requested at least 72 hours in advance; this permit to be valid only for 72 hours. Lots of paperwork per request. Of course this procedure is not always as successful as it should be and then you find yourself at the police-office for hours, to deal with the local authorities, to settle their bills. In Gabon it took us almost two days. 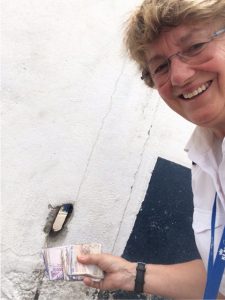 The scarcity of fuel

Fuel was another concern along our route. In Europe and in Southern Africa Avgas is readily available at many airfields, simply at a fuel station somewhere on the field. But this is not the case in all the countries in between. Here you must ask for availability of fuel in advance, an answer is not always received and neither is it reliable. If it is available, it can only be bought in barrels, 200 litre, which might just as well be only 188 litre. If you need i.e. 470 litre, you have to buy 3 barrels, and leave the rest of the fuel, paid by you, for them. It hurts your wallet! And on top of that, the places where you can find the barrels are at large distances from each other. We could not find anyone to provide us with Avgas in Angola. We ended up flying via Kinshasa. And the planned 2 hours ‘fuel and go’ stop over there ended up in two full days of waiting and annoyance. One of the nights we spent in a hotel appeared to have problems with the water supply, so we got 3 buckets of water in our bath- and shower equipped bathroom! Nevertheless the bill was high enough to pay dozens of plumbers, which they apparently did not…. 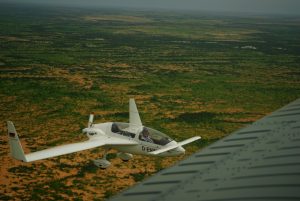 When after 30 hours the promised fuel finally arrived, there was no fuel pump, so we had to work for two hours to get the fuel into our wing tanks and jerrycans with one little pipe….

A fierce discussion about payment of the delivered services followed and made us very happy once we abandoned this place! 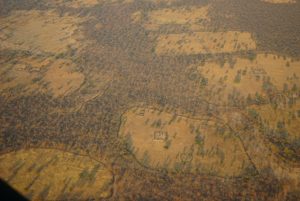 Loaded with fuel we flew all the way to Benguela in Angola, to discover this being our first sight on a clean African city. Clean streets, nice and clean houses, easy going traffic instead of all the rush we were used to util now. A real, big difference!

From here our journey became more structured, because we could plan better. Fuel available at pump stations at airfields and bureaucracy being ten times faster than in the more northerly countries. 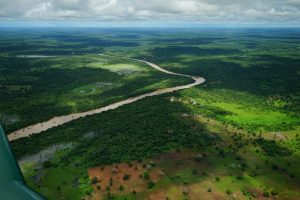 To experience the influences of (former) occupants was strange, not to say weird. In the north the Arabs are still present, pretending they are integrated. All people speak Arabic, some still French, some ‘also’ their own local language. In between Morroco and Angola we only heard the French language being spoken. In Angola everybody spoke Portuguese. In Namibia we heard only the whites speak German, the white and the black speak English, some Afrikaans and local languages, and in South Africa we don’t have to explain. Language expresses the influences most clearly, but one can see and feel and taste the influences of former powers in clothes, in religion, in bureaucracy and in food. 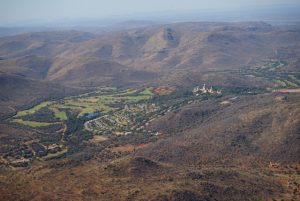 Finally our journey came up into the neighbourhood of Mariepskop and we heard Martin in his Cessna 206, who came to meet us and guide us to our new home. With the help from Hoedspruit Air Traffic Control we found each other and joined up. With Martin as lead, Marcel on Martin’s left wing in the SpeedCanard, and me in the Commander on Martin’s right wing, we gave a little show to the owners which were gathered in a welcome party on our hangar ramp. Live music, lekkere hapjes and drinks followed; a very warm welcome home indeed! 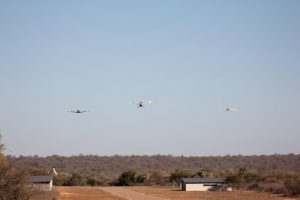 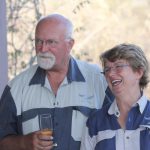 This blog post is written by Charlot and Marcel, home owners of Zandspruit. They are extraordinary, amazing people and we are so privilged to have them on our Estate and to hear their stories and adventures.

This site uses Akismet to reduce spam. Learn how your comment data is processed.